The tranquil site on the southern finger of Lake Lucerne the locals call Lake Uri is nicknamed the “Cradle of the Confederation”. Legend associates the meadow in the heart of Switzerland with the alliance of the three founding cantons in 1291. In 1804 the dramatist Friedrich Schiller then combined the myth of William Tell with the Rütli. And in 1860 the Swiss Society for the Common Good (SSCG) purchased the meadow and gave it to the Swiss confederation as an “inalienable national asset”. Since 1860, the SSCG has been managing the Rütli. The Rütli attracts around 100,000 visitors every year, including children on school trips, hikers from everywhere in Switzerland, tourists and politicians from all over the world.

On 29 July 2001, Vaclav Havel, the former President of the Czech Republic, delivered a speech on the Rütli: «I bow at this place before the principle of the treaty. And I bow here before the will of the small nations, the small entities, the small communities, to live in peace and to defy the pressure imposed by the powerful and the strong.»

Groups wishing to have a guided tour in German or English with the tenant of the Rütli should get in touch with him directly: info@ruetlihaus.ch

Groups wishing to be given a presentation on the history and concept of the Rütli, or an official welcome from the SGG’s Rütli administrator, should contact the management team at the SGG: ruetli@sgg-ssup.ch

Thanks to the webcam above the Rütli meadow, you can virtually visit the cradle of the Swiss Confederation at any time. The resolution of the camera is such that you cannot recognize individual persons.

This may also interest you

The “bad guys” are coming! Registration closed – admission only with Ticket.

For the first time in history, the Rütli will host Swiss-style wrestling. After a two-year delay, the SSCG is jointly organizing this year’s National Day celebration on 1 August with the Swiss Wrestling Federation. Secure one of the much-coveted seats at the celebration and register now. 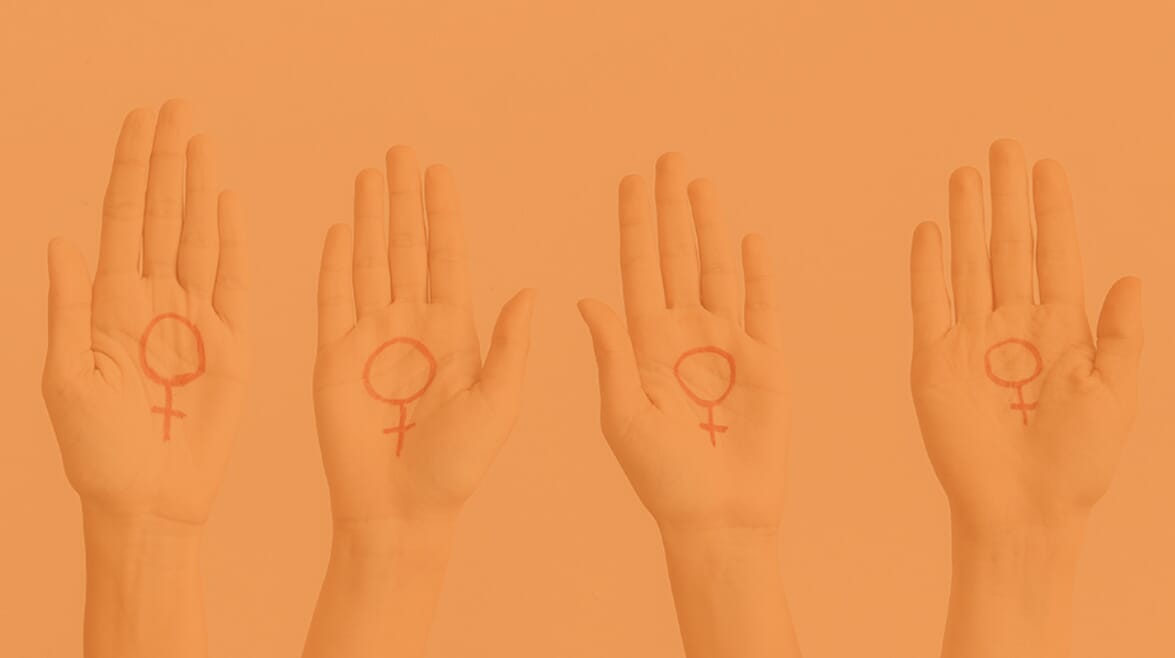 Federal celebration on the Rütli: Women celebrate 50 years of democracy

This year, the Swiss Society for Common Good (SSCG) invites all women and women’s associations to the Rütli to celebrate 50 years of women’s suffrage and voting rights in Switzerland on August 1. The style and program of the celebration will differ from the previous tradition. 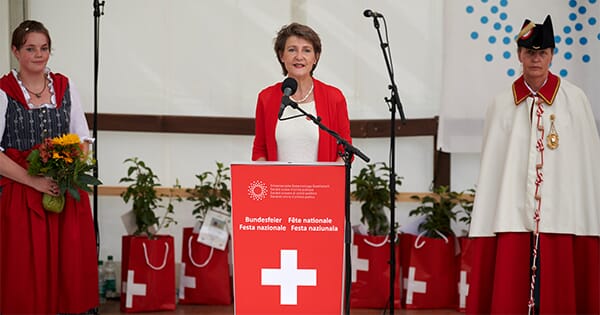 Federal celebration 2020: An act of state under the sign of Corona

Due to corona distance rules, many federal celebrations in Switzerland as well as in numerous Swiss clubs, consulates and embassies around the world were cancelled on August 1 this year. The Swiss Society for the Common Good (SSCG) also cancelled the traditional federal celebrations on the Rütli as early as May. The regret was great, especially since the celebration was organized in cooperation with the Swiss Wrestling Federation and around 2000 guests were looking forward to the first swinging on the Rütli.

Federal celebration on the Rütli: Corona reduces the dimension