In 2020, the Swiss Society for the Common Good (SSCG), which takes care of administrative matters for the Rütli, planned to jointly organize the National Day celebration with the Swiss Wrestling Federation. Over the past two years, however, Corona regulations have allowed only smaller gatherings of 300 or 600 guests. On 1 August 2022, we can once more celebrate the anniversary of the Swiss Confederation in its birthplace with 2000 guests. Which means we can catch up on the postponed celebration with the wrestlers. For the first time in our history, Swiss-style wrestlers will be battling it out in the sawdust.

Encounters in the interest of dialogue

The French expression for Swiss-style wrestling, “la lutte suisse”, is the motto for this year’s National Day celebration. The Covid pandemic led to a lot of division, antagonism and polarization within our society and reminded us of the pressing need for a culture of constructive disagreement. Wrestlers do this in their own way. They fight according to clear and fair rules. And after the bout, the winner wipes the sawdust from the shoulders of his defeated opponent.

Before the official National Day celebration gets underway, guests on the Rütli meadow will be asked to engage spontaneously in a constructive exchange with their fellow attendees, who are likewise unknown to them. Pro Futuris, the SSCG’s new Think + Do Tank, will invite attendees to engage in dialogue under the title “Let’s Talk”. It marks the start of various forms of dialogue that Pro Futuris plans to develop and implement nationwide.

Our presenter, the multilingual Maria Victoria Haas, will guide us through the varied programme for the official celebration. The wrestlers will be giving us a demonstration of their typically Swiss martial art while the Fähndlerclub Wäggis practises the traditional art of flag-throwing. By contrast, Marco Solari of the Locarno Film Festival and Nora Wilhelm from Collaboratio helvetica will engage in a more rhetorical form of combat. Musical accompaniment will be provided by alphornist Lisa Stoll, yodeler Yvonne Apiyo Brändle-Amolo and the Brunnen Music Society. At the end of the ceremony, guests will join together in a rendition of the Swiss national anthem, with both the current words and proposed new lyrics based on the values of the preamble to the Swiss constitution.

You can register online immediately using the link: ruetli.ch/en2022

2022 National Day celebration card with wrestlers on the Rütli 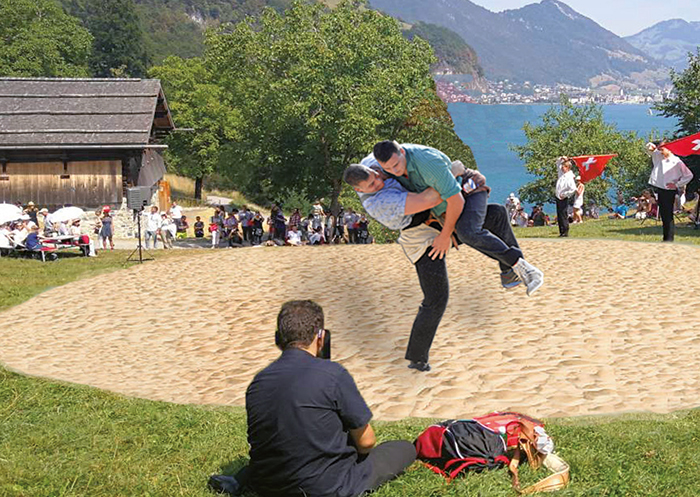 As every year, a specially designed card commemorates the National Day celebration. You will receive one at the event itself or can order it online at any time free of charge.

Annual Report 2021: SSCG in a state of constant flux

SSCG Conference on Volunteer Work 2022 Commitment for the over-65s 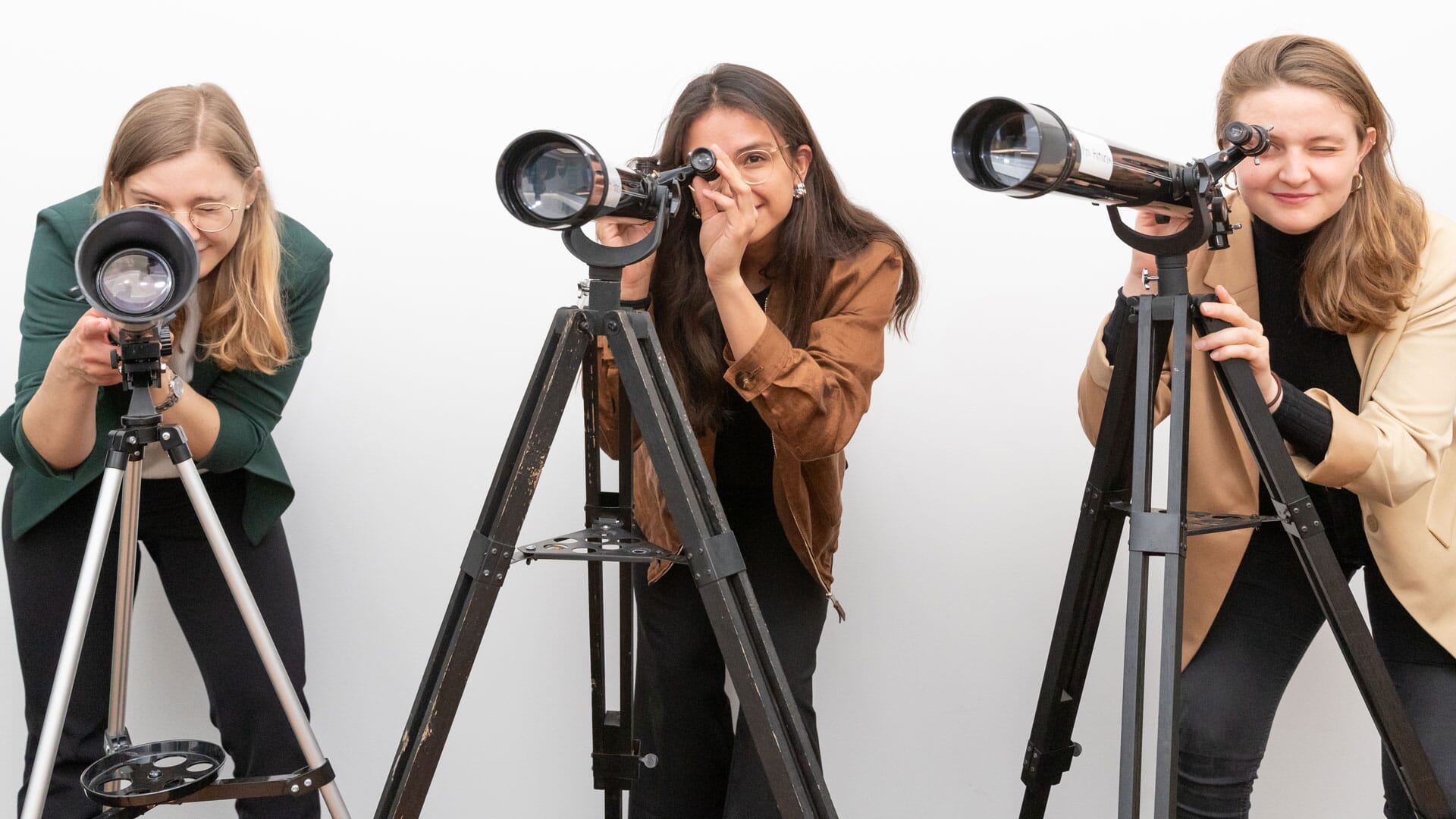