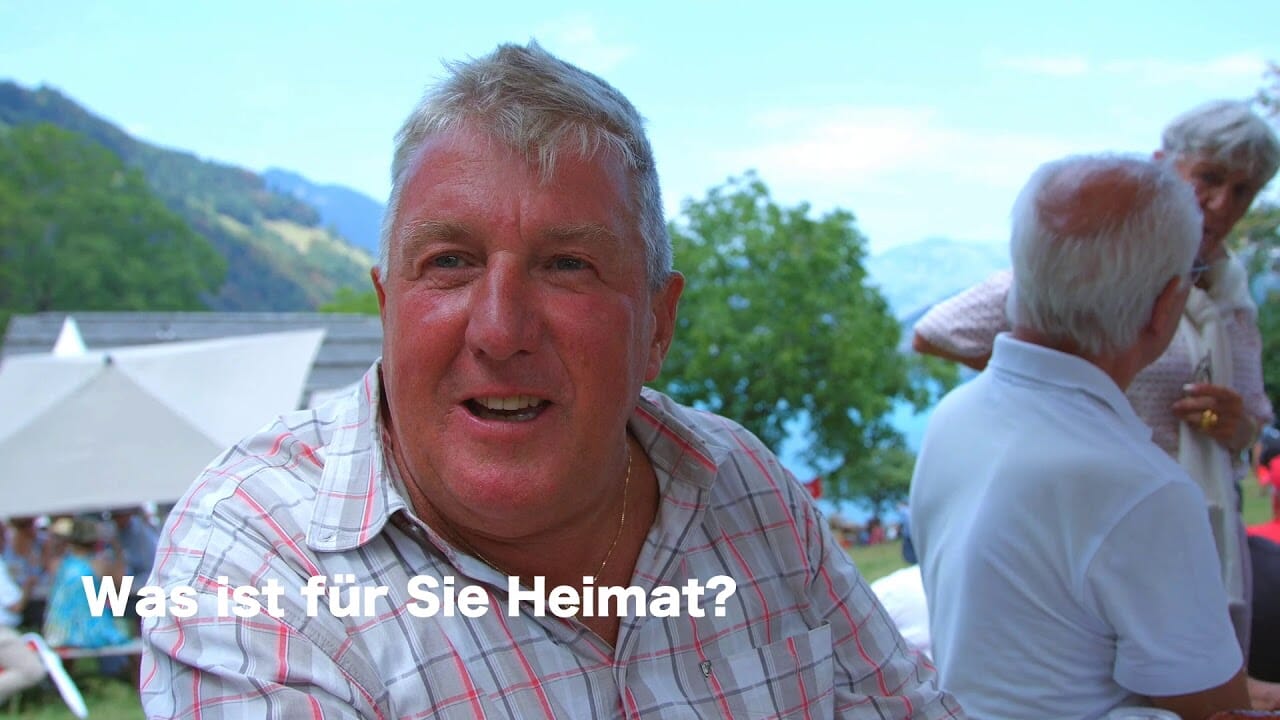 Ceremonial address by the President of the Swiss Confederation Alain Berset 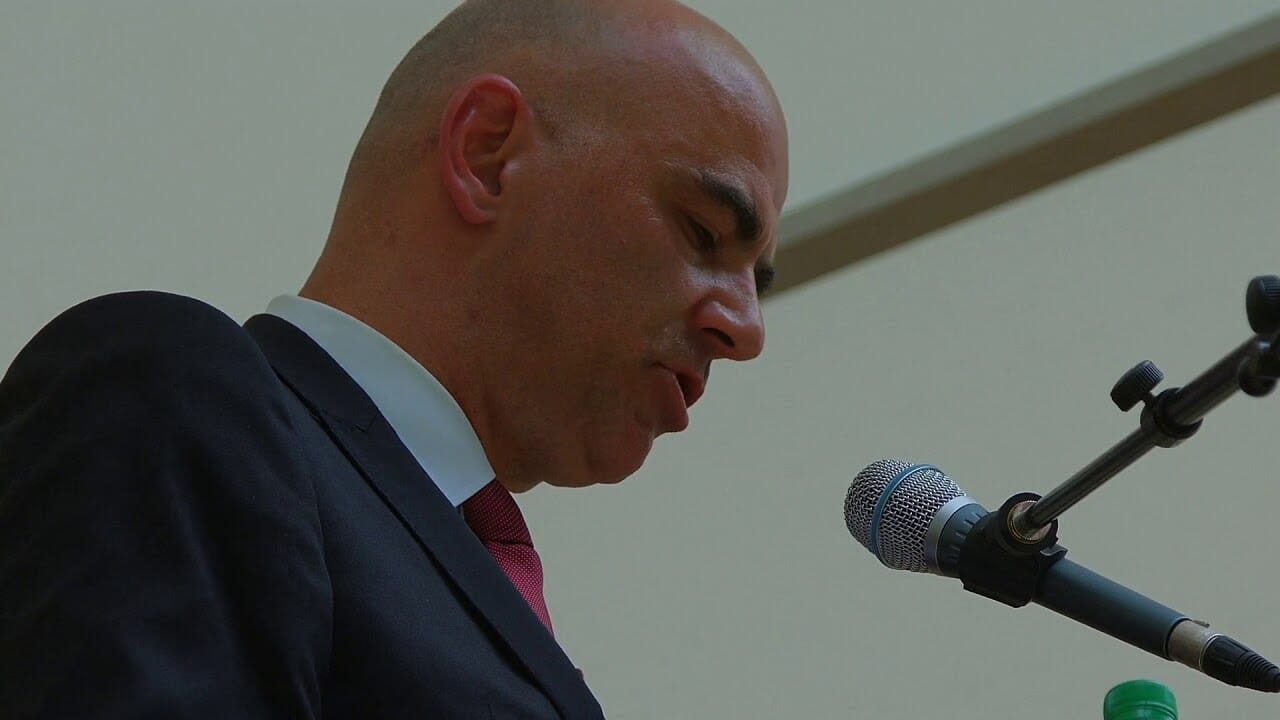 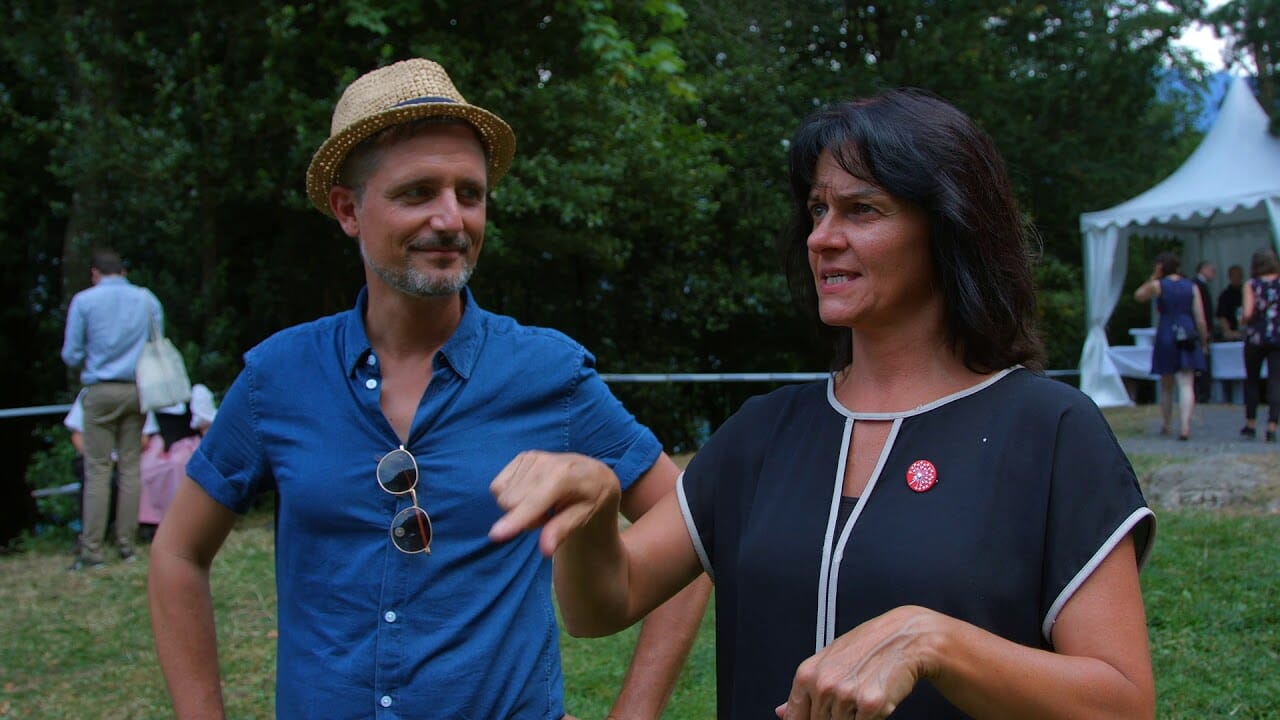 For this year’s ceremony, the Swiss Society for the Common Good (SSCG), which manages the Rütli, invited around 300 individuals from organizations committed to social unity and solidarity nationwide: between the various linguistic regions and in the integration of different cultures and religions, the poor and the handicapped. As in previous years, more than one hundred accredited diplomats based either in Bern or Geneva enjoyed the celebrations on the Rütli.

Along with the current text of the Swiss national anthem, participants also sang the proposed new anthem, “White cross on a red background”, in both words and sign language. Yodeller MISS HELVETIA Barbara Klossner and alpenhorn virtuoso Lisa Stoll provided musical accompaniment to the National Day celebrations. As a token of thanks and a surprise for the Federal President, who is a native of Fribourg, Lisa Stoll performed the melody “Le Ranz des Vaches”, traditionally played on the alpenhorn by Swiss herdsmen.

President Berset opened the “Musée Grütli”. Until the end of 2019 the new Museum will be hosting “1001 Home – a borderline experience” an exhibition designed by the Stapferhaus Lenzburg.

The Swiss National Day celebrations on 1 August 2019 will be dedicated to militia activities. First, the Swiss Fire Brigade Association will be celebrating its 150th anniversary on the Rütli meadow. And, second, to mark the “Year of the Militia”, the Swiss Municipal Association and the SCG will be jointly inviting all municipal committees to join them in celebration of the work carried out by the militia. 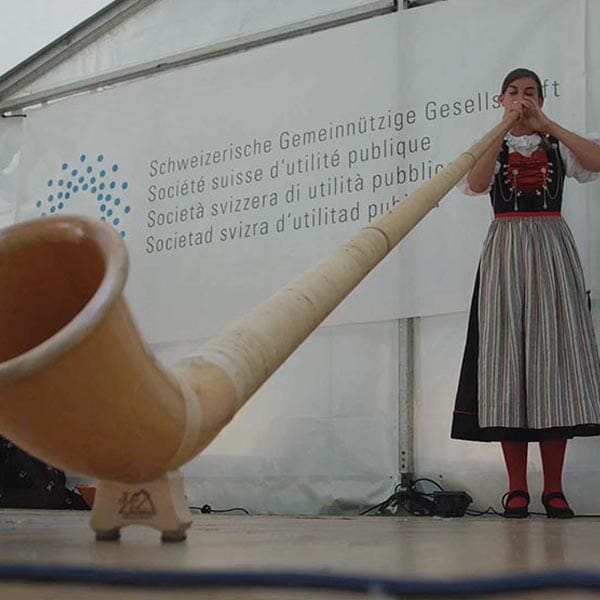 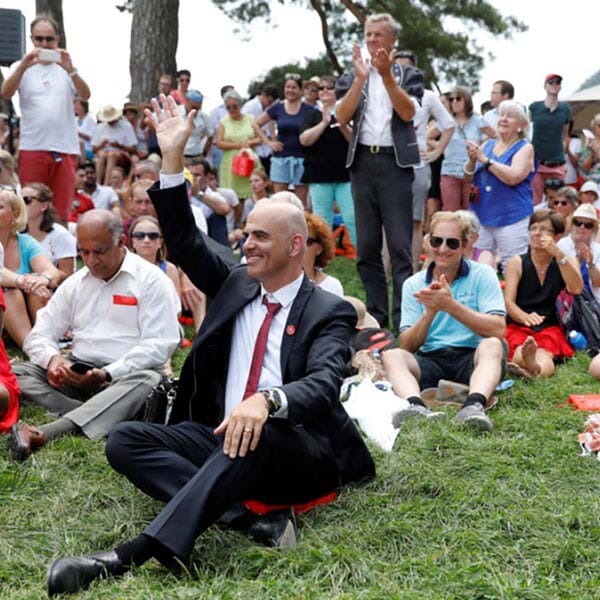 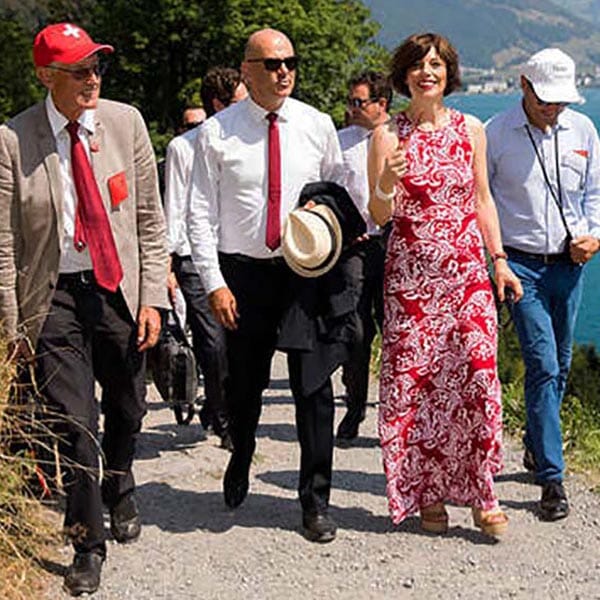 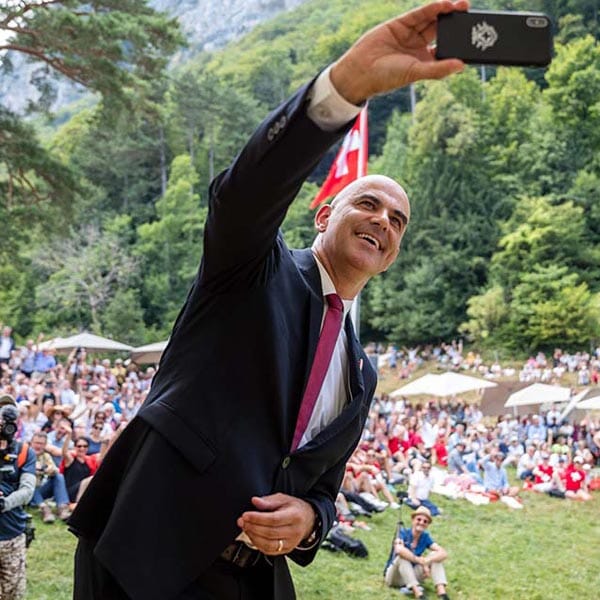 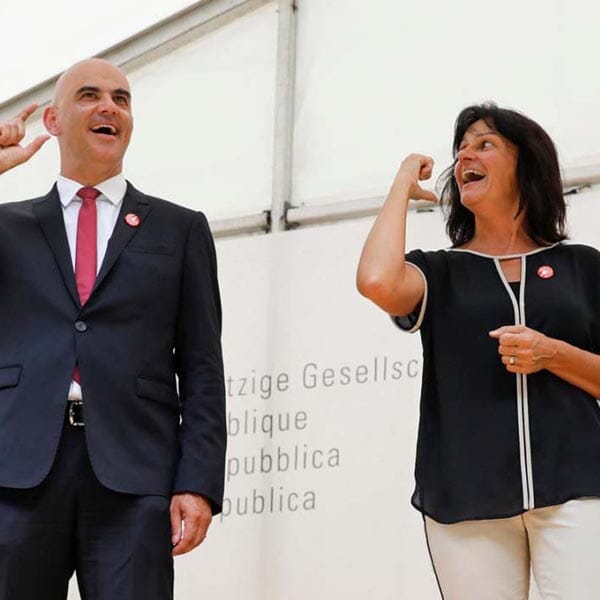 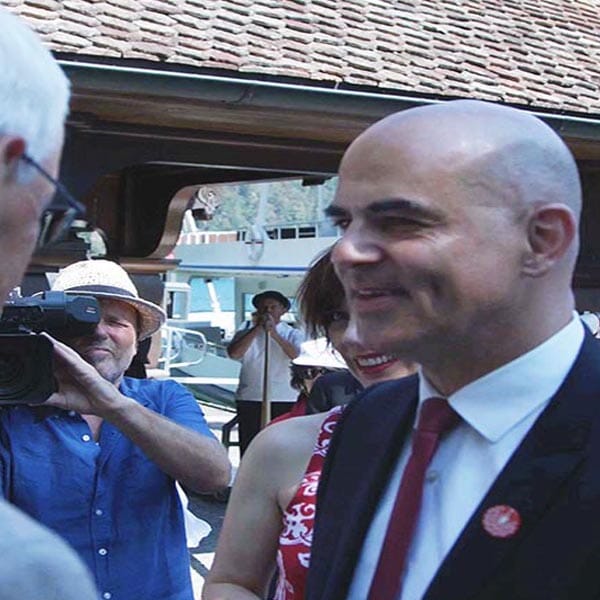 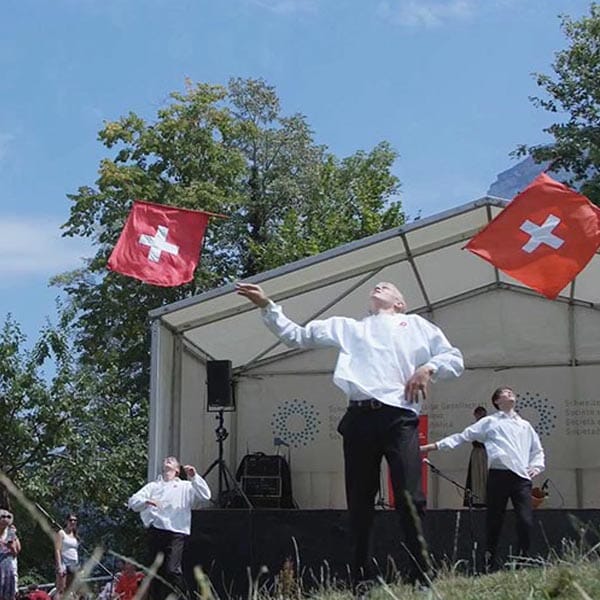 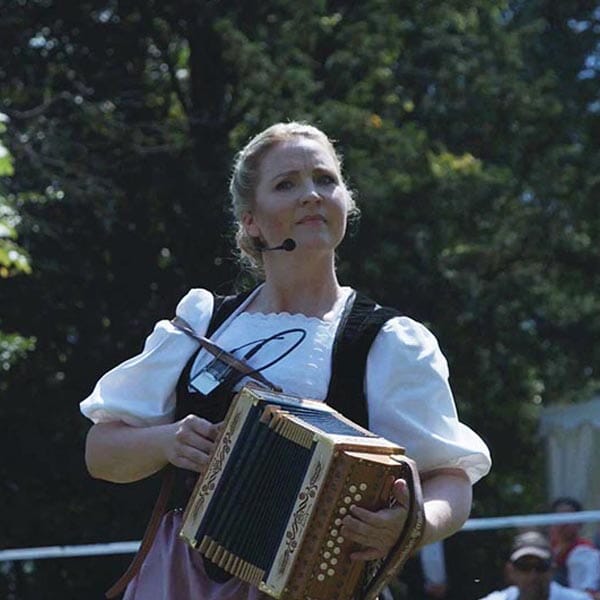 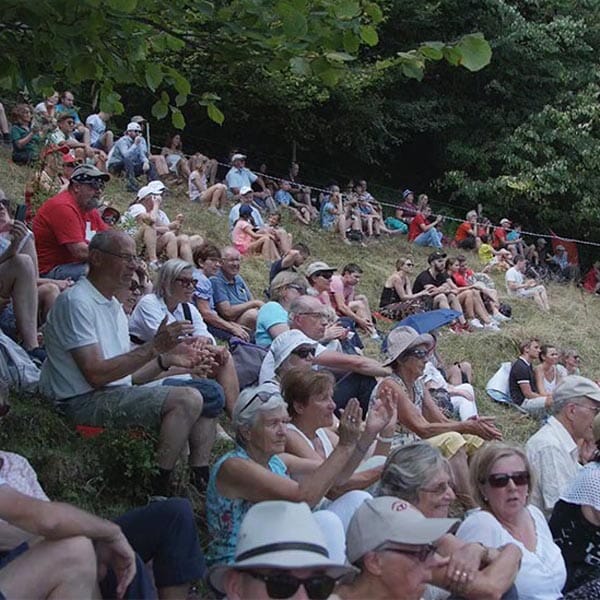